TROOP 390 LEADERS - We are grateful for all the great leaders and committee members that work so hard and donate so many volunteer hours year after year to provide our Scouts with all they need for a fun, successful troop. 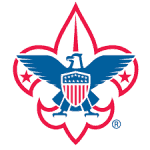 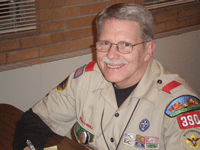 Jim Horvath - Scoutmaster
(jhorvath99@aol.com)
Troop 390 had been dormant for several years before Mr. Horvath brought it back to life in 1992.  He has served as Scoutmaster ever since. In addition to his duties with the Troop, Mr. Horvath is also active in the Old Portage District. Throughout his distinguished Scouting career, he has held a number of positions on the District Level, including District Chairman, Vice Chairman for Program and District Commissioner. Three times he has served on Junior Leadership Training Staff. A member of Wood Badge Class C-25W-93, Mr. Horvath has served on nine Wood Badge staffs, including course director of class C-33-09. Twice he has served as Scoutmaster for the Great Trail Council's contingent to the National Jamboree and once as Scoutmaster for the Council's contingent to Philmont. Mr. Horvath is the recipient of the District Award of Merit and the Silver Beaver Award.  His son, Ryan, earned his Eagle Badge with the Troop in 1998. 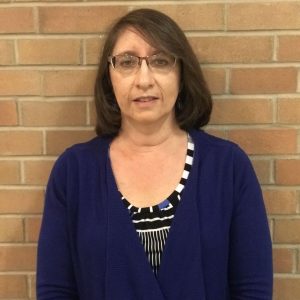 Brad Mularcik - Assistant Scoutmaster
Brad Mularcik joined the troop in 2011 when his older son joined. He has been an assistant scout master since 2012. He has two boys in the troop: Brad Mularcik Jr, 2015 Eagle Scout and Frank Mularcik. He is a welding and canoeing merit badge counselor. He enjoys hunting, making maple syrup, and restoring old cars. 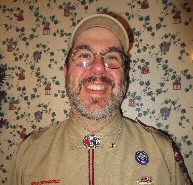 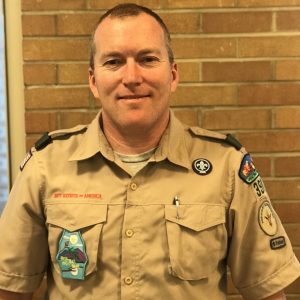 My experience with scouting started with my son in Cub Scouts.  We always enjoyed the camp outs and the outdoors.  When he crossed over and went on his first campout he was hooked.  At the time I was just a supporting parent.  He came back and said I should get more involved and would love it.  Since that time, I have embraced the scouting experience as a leader and a father.  There is no doubt the leadership, skills, and ideals scouting provides help build and define the character of our scouts.

Laura is new to the BSA. She was a Girl Scout for 6 years. She has been a Girl Scout Leader and co-Leader for 8 years. Her family enjoys camping/backpacking, and hiking.